hide
hide
No announcements have been posted yet for Trabuco Hills High School Football.

Registration is OPEN for the 2022 WINTER Mission Viejo Under the Lights flag football season. The WINTER season runs from January through March, with games taking place on Friday Nights at Trabuco Hills High School Stadium. This is a competitive youth co-ed K-8th league. Please see the website link for additional information.

Get To Know Coach Nolan 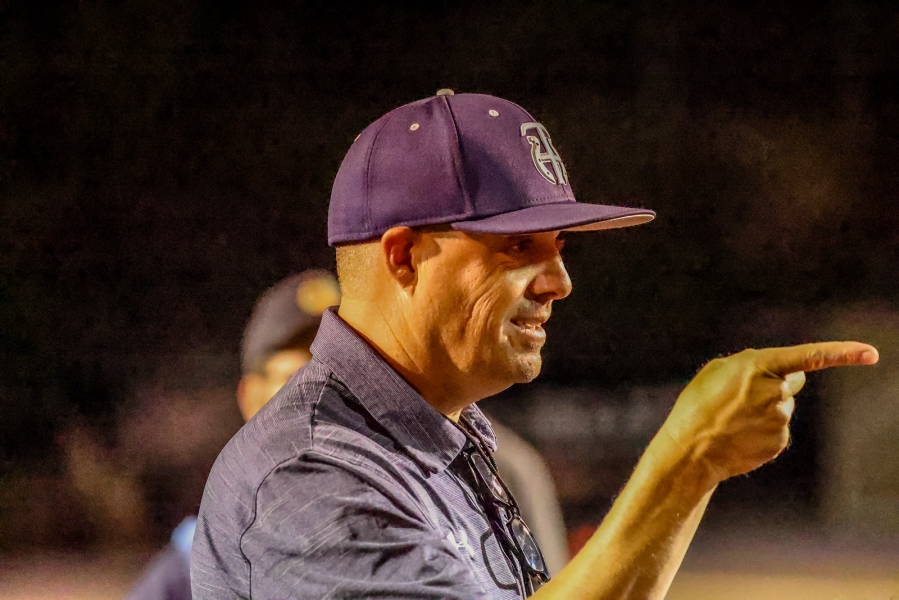 Coach Mark Nolan is now in his 4th season as the head coach at Trabuco Hills, leading the Mustangs to the CIF Southern Section Semifinals in his first season with the Mustangs. Coach Nolan believes in the principles of a holistic education, which includes the development of the total person and that football is a great vehicle to make a lifelong impact on a young person. Coach Mark Nolan earned his Master’s Degree in Education from Willamette University while simultaneously coaching the defensive line (’95) and defensive backs (’96). Furthermore, Coach Nolan received his bachelor’s degree in History from Willamette University in 1995, where he lettered four seasons as a defensive back and earned all-conference honors as a junior and senior. Mark also lettered four times in track (sprints and relays) and is a record holder to this day.

After Willamette University, Mark moved on to Gilbert High School (AZ) and was an assistant varsity coach for both football and track from 1997-2002. While at Gilbert, Coach Nolan coordinated the special teams. He also won Teacher of the Year accolades and was runner up for a second time. Coach Nolan then spent the 2003-2005 seasons at Brophy College Preparatory, a Jesuit Institution. The Brophy Broncos won the state championship for Class 5A in the 2005 season. Coach Nolan was the Defensive Coordinator and Head Track Coach during his time at Brophy. After Brophy, Mark was the Director
of Recruiting for University of Colorado for three seasons (2006-2008). At CU, we signed a Nationally Ranked Top 15 recruiting class and Coach Nolan was able to work with the DB’s for one season and the Offensive Line for two years.

Mark was at Regis Jesuit, in Denver from 2009-2014 seasons where he served as head football coach, offensive coordinator (with three of the top five all-time scoring offenses in school history [over 90-year history]) occurring during his tenure. While at Regis Jesuit, Mark also served as Strength and Conditioning Coordinator and taught in both PE and Social Studies departments. In 2010/2011 Mark was awarded Teacher of the Year at Regis Jesuit. In 2015-2016 Mark served as head football coach and defensive coordinator at Notre Dame Prep while he was also teaching in both PE and Social Studies. In 2017, Mark was Defensive Analyst for the UC Davis Aggies in California. In 2018, Mark was back in AZ as the DC for the Chaparral Firebirds while he was teaching in both social studies and PE. The Firebirds posted 2 of the top 10 leading tacklers in the state of AZ in 2018.

During his career, Coach Nolan has received seven (7) Coach of the Year Awards as well as being a PCA finalist. Over the past 26 years, Mark Nolan has coached several different All-Conference and All-State players as well as collegiately
recruited several players that are currently playing in the NFL. These numbers are as follows: 8 into Special Forces, 22 into the NFL for various lengths of time, and as a head coach, over 70 placed into college football programs. Mark Nolan has been married to his wife, Aspen, since 1997. They have three children – a daughter and two sons. Mark attends and actively serves in a church near his home.